the staggering losses and the relative resilience

(Petrolytic) - Last week ended the bulk of Q2 2020 earnings for the energy sector (although Oxy reports today). Renewable firms demonstrated relative resilience, while oil and gas operators suffered staggering losses. And although the** Big Oil financials** were abysmal, unlike oilfield services earnings the results were at least surprising.

We'll provide a quick summary of a few firms in the sections below.

In case you missed them, we've summarized below the notable earnings from last week. 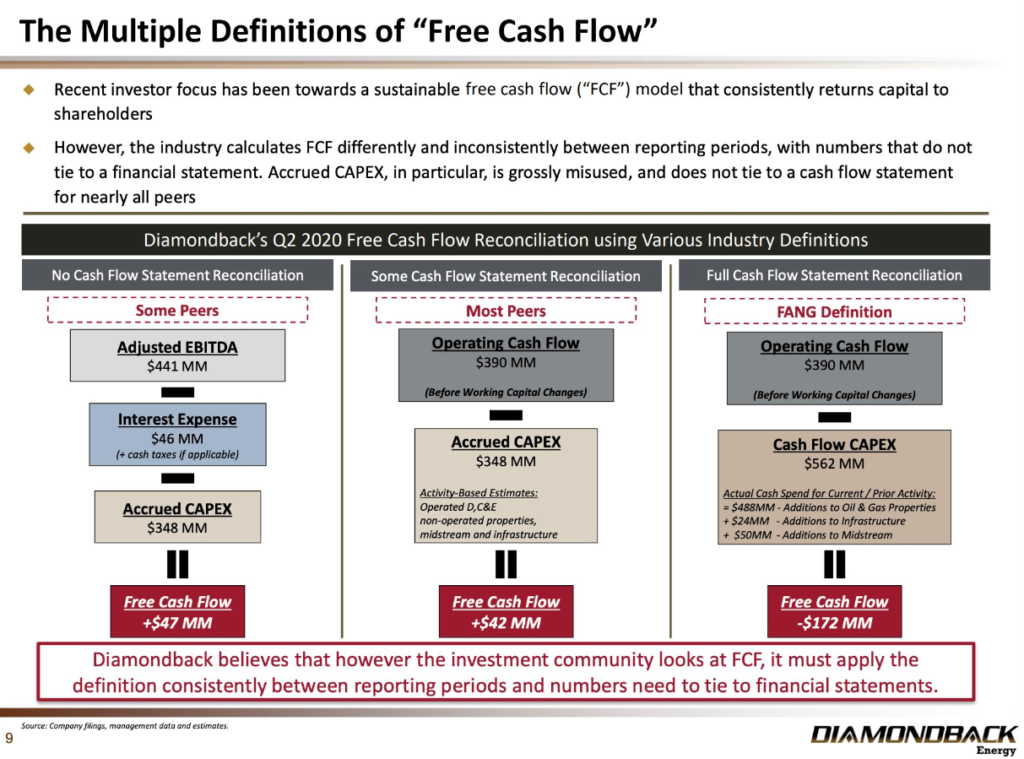 It's no surprise that integrated oil companies have been slowly pivoting to become integrated energy companies for decades. This issues, in our opinion, with BP is their gross mismanagement of oil and gas investments. How can they convince us that they'll be responsible stewards with renewables when they haven't demonstrated the same with oil and gas (when this is supposedly their forte)?

BP has some of the largest volumes of proved reserves. Eliminating these reserves by reducing production and eliminating exploration sets them up for M&A in the future. We commend them for the ambitious plan, but the skeptic in us says they're leaning on ESG to mask their poor performance (i.e. a distraction and illusion).

Hope everyone enjoys their week. Follow us on Twitter for daily insights. We'll be back next week with another concise, but comprehensive weekly update.