the state of oil, gas, and renewables

(Petrolytics) - Despite tightening global oil inventories and increasing economic activity, OPEC+ will begin easing production cuts. The group expects the August and September 2020 cuts to be approximately 8.1-8.3 mmbopd; higher than the 7.7 mmbopd consensus (due to compensatory cuts by nations who fell short in previous periods).

Outside of OPEC+, a number of heavy-hitting headlines have crossed the wire. To summarize the more relevant: 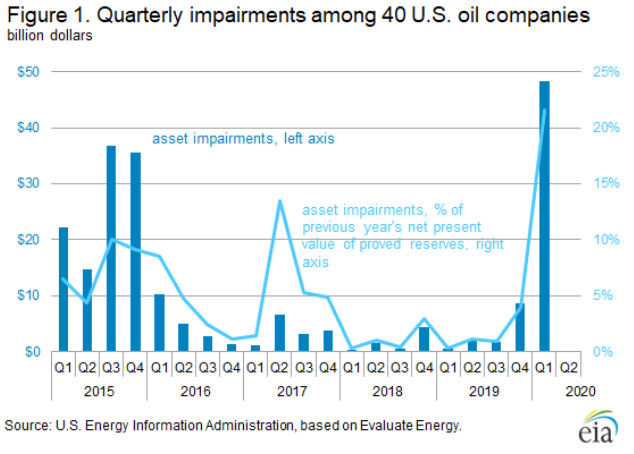 Interestingly enough, the EIA plot of quarterly write-downs includes only those companies which:

This omission results in a significant gap in total write-down value. In fact, it's evident that a significant portion of total impairments is attributed to major players, as discussed in previous assessments.

See table below for the 40 companies included in the EIA quarterly plot. 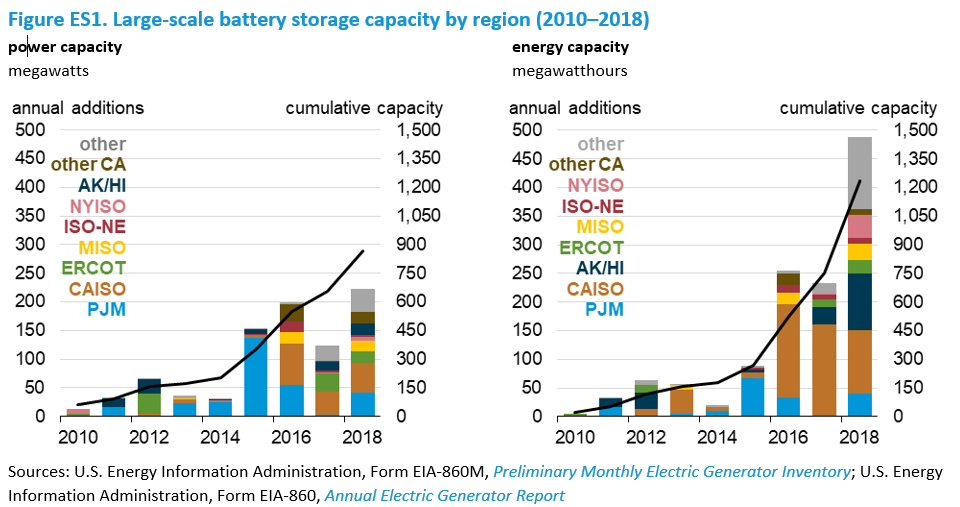 Additionally, total photovolatic module shipments continue to rise with California and Texas taking the lead. 202o appears to be on track for a record year in terms of shipments, with, on average, 1.3 million peak kilowatts total shipments per month (at roughly $0.37 per peak watt).

Unfortunately, the EIA will not publicly disclose any more data with regard to photovolatic distribution (citing privacy concerns). In any case, solar panel shipments continue to rise in volume and decrease in cost.

As always, we’re interested to hear your thoughts on the pulse of the industry. Please reach out here or on Twitter with any insights, questions/concerns, or feedback. Our improvement is dependent on two-way dialogue.

Stay safe out there. Another triple-degree scorcher here in Texas. If it's not COVID, it's the heat.